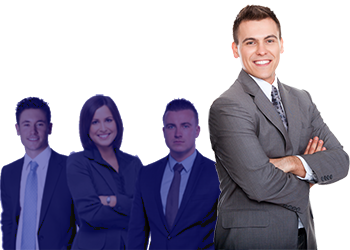 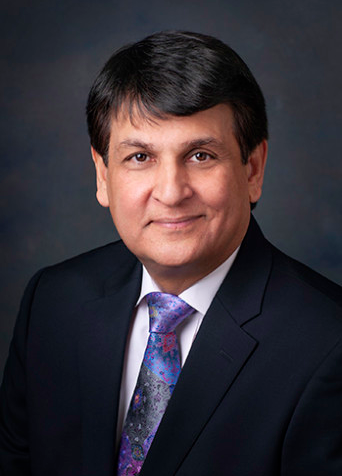 Art Farmanali   Report
6140 Brent Thurman Way, Las Vegas, NV
artf@suncommercialre.com
License #: S.0037529
Office: 1 (702) 968-7310, Cell: 1 (702)
www.suncommercialre.com
Art Farmanali is a Director with Commerce Real Estate Solutions, a Cushman & Wakefield Alliance member, where he specializes in land sales, industrial and office real estate.
Prior to joining Commerce, Mr. Farmanali was a Vice President with Prudential | IPG Commercial Real Estate for 13 years, where he was top the industrial producer in 2001, 2004, 2005, 2006, 2008 and 2009 with emphasis on the investment market. Since the early 1990’s Mr. Farmanali has been actively involved as a principle owner in several land syndications in Southern Nevada. He has successfully managed, assembled and sold land parcels in excess of 200 acres in the southwest Las Vegas Valley on behalf of his clients and his partners to date.
Since 2004, Mr. Farmanali has been active in the Las Vegas Industrial and office market and is a principle owner of several multi-tenant office condo projects in Southern Nevada.
Since 1997, Mr. Farmanali has been actively involved in the commercial brokerage industry. Over the last 13 years he has been responsible for land sales, site selection, business park development, and leasing of over 1,700,000 square feet of office and industrial real estate valued
at over $350 million dollars.
Mr. Farmanali received his SIOR (Society of Industrial and Office Realtors) designation in 2007 and is currently an active member. The SIOR designation is a mark of professionalism and experience. This designation puts Mr. Farmanali in the top five percent of all office and industrial brokers in the United States. SIOR brokers are expected to maintain high ethical standards at all times in their professional careers. Mr. Farmanali can service a broad range of clients in the real estate industry with his extensive knowledge and experience in the commercial real estate brokerage industry.
Mr. Farmanali has a B.S. in Accounting from California State University in Northridge. He has over 18 years of extensive experience in the finance and accounting field and was a Controller and CFO before moving to Las Vegas from Southern California. During his career he gained
experience in tourism, real estate development, the entertainment industry, as well as being responsible for overseeing administrative departments and accounting functions.
For the last 25 years Mr. Farmanali has been actively involved with several philanthropic foundations, such as the Aga Khan Development Network (AKDN). He has not only provided community service of his personal time and knowledge but has also made significant financial
contributions to communities across the United States and in third world countries.
Mr. Farmanali has traveled extensively to third world countries to assist in raising awareness for health, education, rural development, eliminating poverty and civil society programs in some
of the most impoverished communities in Asia and Africa. The AKDN Foundation partners with other likeminded institutions is dedicated to international development, sharing lessons
learned and collaborating on programs with foundations such as the American Red Cross, Ford Foundation, Johnson & Johnson, Rockefeller Foundation and the United States Department of State.
Title: Senior Vice President
Specialties: Investment Sales Broker
Markets: Las Vegas
Property Types: Office, Industrial, Flex, Land
Contact